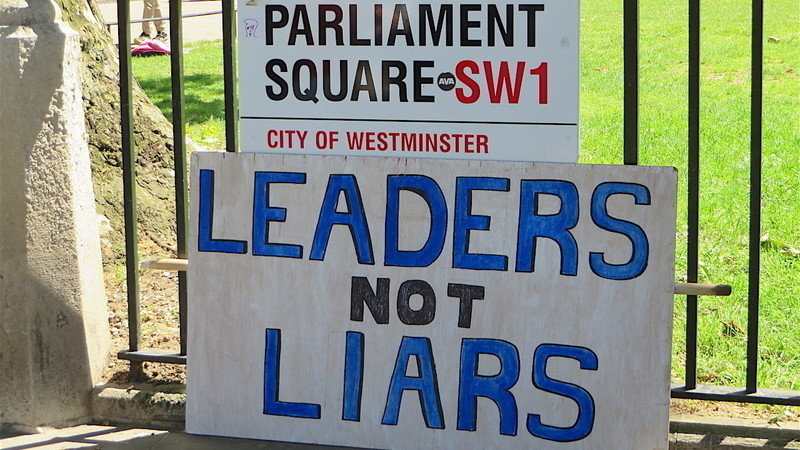 The fact-checking agency Full Fact said of the 2019 general election that it was "left wide-open to misinformation and abuse."

The problem is getting worse. The 24hr news cycle makes it harder for every claim by a politician to be fact-checked and social media sites are not taking seriously the need to intervene and stop the spread of fake news on their platforms.

A new law could change that and with it change politics for good.

The problem is that current laws have not kept pace with changes in politics, especially online campaigning. For example, printed election campaign material needs an imprint stating who created, but this is not the case for online material.

Compassion In Politics has worked with lawyers to create a new Bill which would extend laws to cover these new areas of campaigning, and strengthen the legal consequences of lying in the media or on leaflets and posters.

A petition in support of our proposal now has over 185,000 signatures and continues to grow and we are in conversation with Plaid Cymru about combing support for our proposal with the government bill they have launched that would ban lying in politics.

We are now looking to bring this bill before parliament at the earliest opportunity.