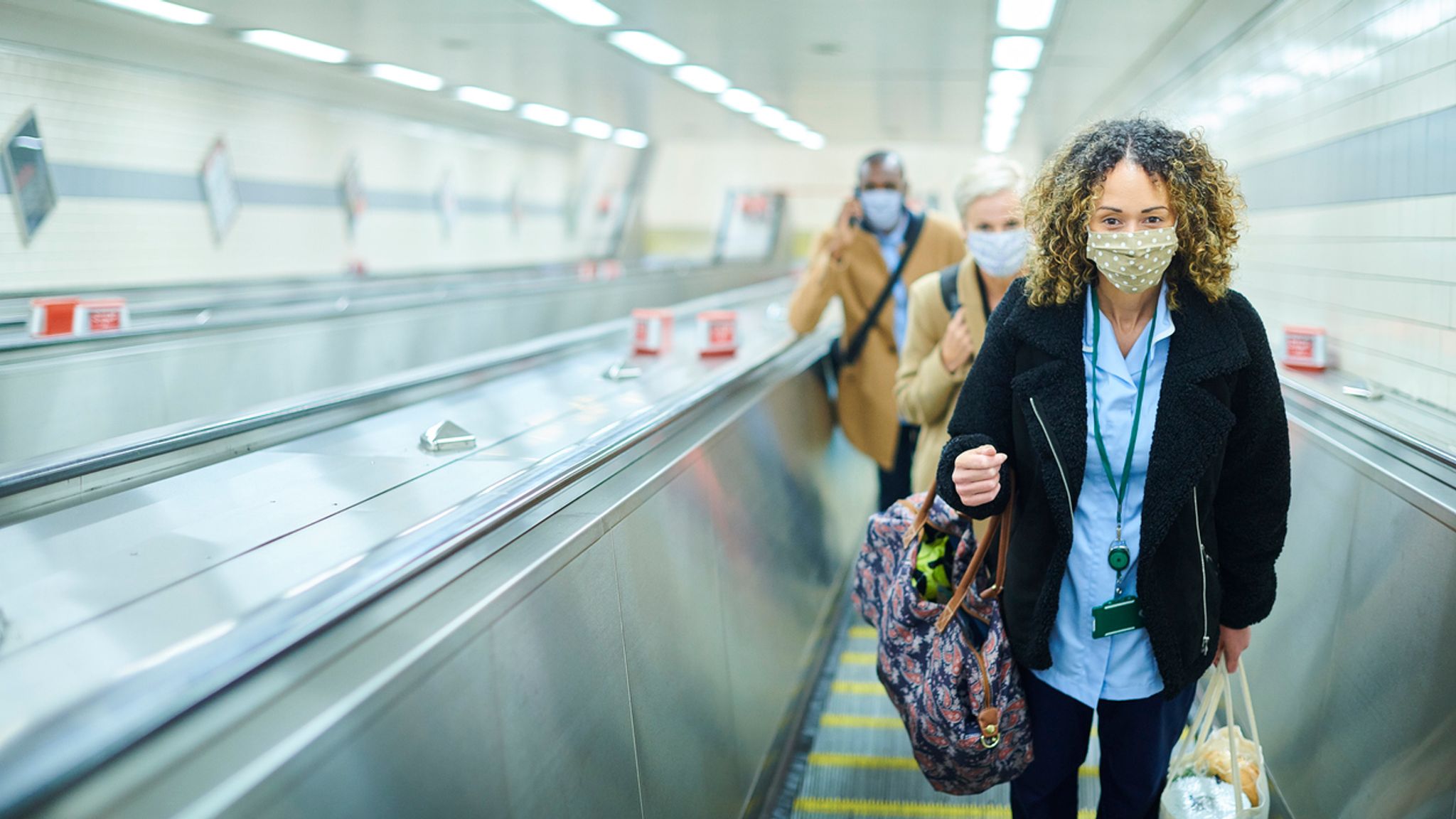 Nearly two-thirds of the public (59%) believe the government’s response to Covid should follow the advice of SAGE, the Scientific Advisory Group for Emergencies, according to polling released today. That includes over half (51%) of Conservative voters.

Close to half (47%), including a third of Conservatives (31%), also believe that the leaders of opposition parties should now be given a formal role in deciding the government’s Covid strategy.

The polling [1], which was carried out by Opinium [2] with Compassion in Politics, comes after the government was criticised for delaying the imposition of the latest Covid lockdown.

It also found that the behaviour of politicians has caused 1 in 4 people to stop following the news and put 1 in 10 off voting at a general election [3].

“Too many issues of national significance - Covid, Brexit, and school meals - have been turned into political footballs. Rather than tackle the problems square on, many leading figures have sought to score cheap political points. It’s clear the public have had enough. They want to see mature, compassionate, and sensitive political leadership.

“We believe now is the time to form a government of national unity - or at the very least, to invite members of the opposition to attend Cabinet Covid meetings. Going forwards our response to Covid should be led by science, informed by a range of views and interests, and decided upon in the interests of the public as whole.”