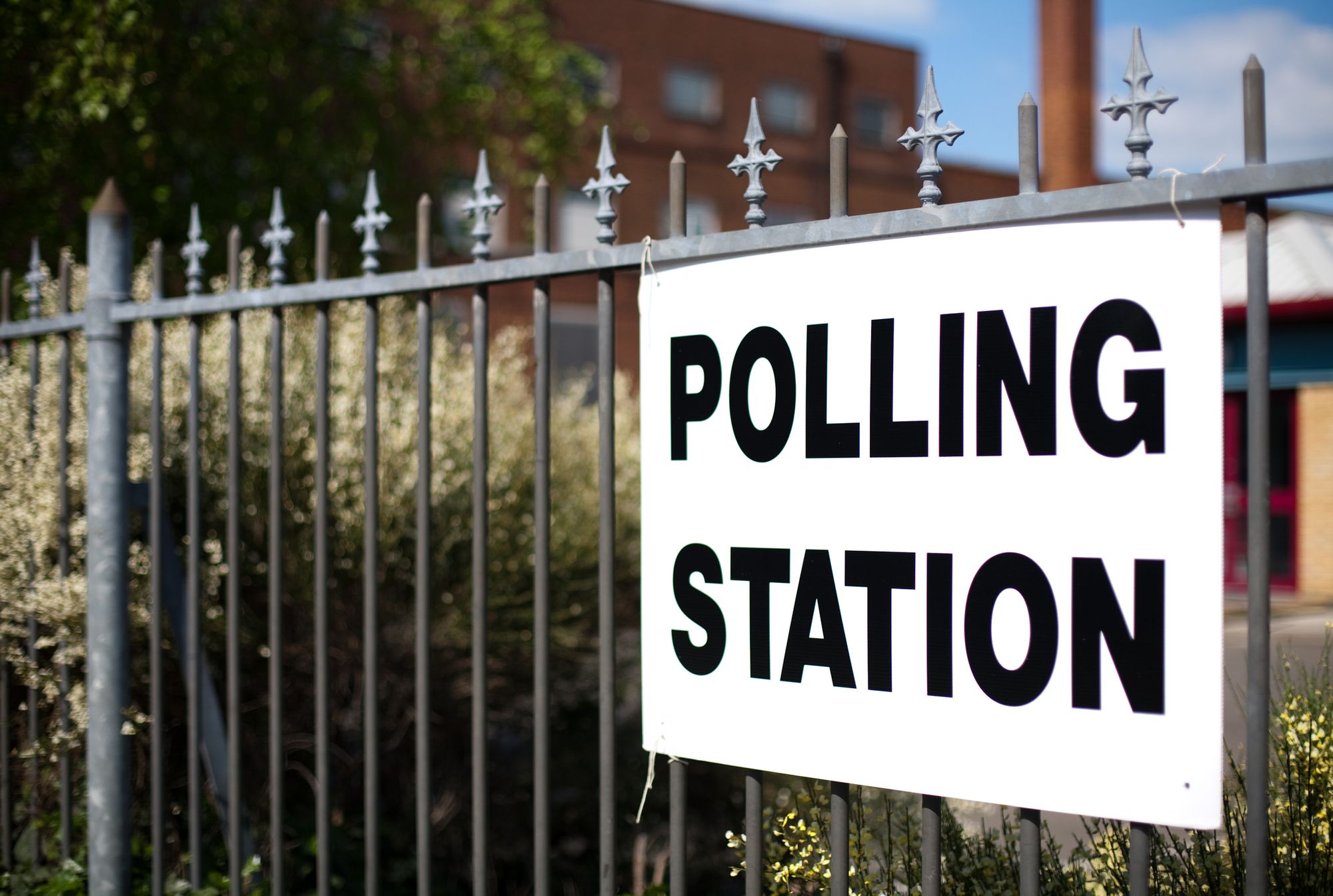 Over half of the candidates (58%) in May’s local elections say they experienced or witnessed abusive language or lies from an opposition candidate, our research can reveal.

The research found that nearly half (46%) of candidates believe one of their opposite numbers lied or misrepresented facts during the election campaign.

1 in 6 (13%) say they were subjected to abusive comments from a member of the opposition and nearly 1 in 10 (8%) say they witnessed racist remarks from another candidate.

“Lying, misrepresentation, and abuse is poisoning our politics and threatening our democracy. Election campaigns are meant to be an opportunity to debate issues, discuss ideas, and agree solutions. Instead they are being turned into a bitter, hateful, and nasty contest which benefits bullies and favours falsehoods.

“That close to 1 in 10 candidates witnessed racism from a member of the opposition is especially worrying. We know that incidents of racial hate crime are on the rise and this statistic suggests those extreme forms of behaviour are, at least, being brought into the mainstream and, at worst, encouraged by certain politicians prepared to stir up race hate for electoral gain.

“The public deserve an awful lot better and we know that there are many politicians out there - in council chambers and parliament - committed to cleaning-up politics and making it a safe, inclusive, and welcoming environment for all. We will continue to work with them to bring the changes we need such as new laws to prevent politicians deliberately lying to the public, better regulation of social media sites to stop the spread of abuse and fake news, and the introduction of compassion training into all levels of politics and policy-making.”

Compassion in Politics has drafted a bill which would impose a duty of candour on politicians and a petition backing the proposal has already received nearly 200,000 signatures from members of the public.

The 72 candidates who took part in the survey carried out by Compassion in Politics included representatives from over six parties including the Conservatives, Labour, Liberal Democrats, Greens, and SNP.