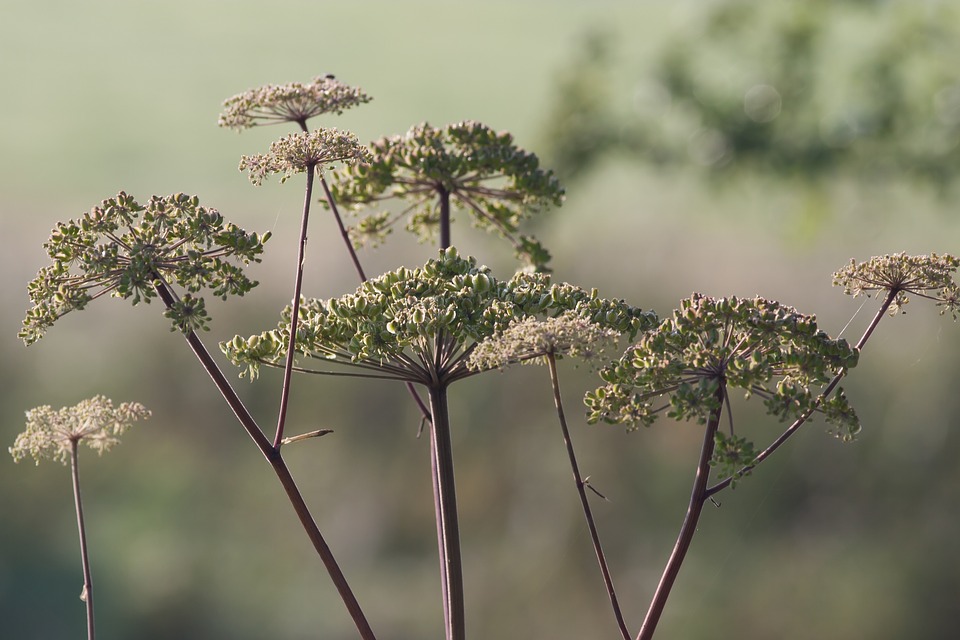 Three in five people (58%) would like international agreements on climate change to become legally enforceable according to polling released today.

The research, carried out by Opinium with Compassion in Politics, found that one in three (34%) strongly agreed with the idea. Only 11% opposed.

The proposal also has cross-party backing - 47% of Conservative, 73% of Labour, and 68% of Liberal Democrat voters support the idea.

When it comes to the policies that the public would most like the government to pursue in order to meet its climate obligations, investment in green jobs came out top with 50% of people supporting this policy. 47% also said they would like to see greater subsidies for electric vehicles and 46% support the creation of a carbon tax.

One in three (33%) also said they would like to see the introduction of an optional four-day working week with a basic income provided to those who work reduced hours as a result.

The polling comes as government ministers prepare to host the latest round of UN negotiations on climate change - COP26 - which will take place in Glasgow in November. Campaigners say this is a vital opportunity for governments to agree an ambitious plan to create more planet-friendly economies as the world emerges from the Covid pandemic.

They also say countries will need to be much more ambitious in both the emissions-reduction targets they set themselves and the penalties for non-compliance as evidence shows that very few nations have made progress towards meeting the previous climate targets set at Paris in 2016.

“The last year has shown us that, when push comes to shove, governments can reorganise their economies on a massive scale, social norms can change in an instant, and priorities can be completely upended. Now, as we re-emerge from the Covid pandemic, we need to show similar ambition, determination, and foresight in dealing with an even graver problem: climate breakdown

“Part of that ambition must include ensuring that international agreements are domestically enforceable. Otherwise they will not be worth the paper they are written on. We cannot expect other nations to comply with their commitments if we fail to uphold our own. We must make COP26 the conference when we introduce real binding targets for emissions reduction and turn the corner in this long-fight to create a sustainable, secure, and prosperous economy that protects people and planet.”

“This is yet more evidence of the strong support for ambitious policies to deal with the climate emergency.  When the Government continues to drag its feet on climate action, it’s not only failing to face up to the biggest challenge of our time, it is also misreading the public mood. People are fed up with the Government’s claims of climate leadership which don’t match the reality of what is actually happening. They know what needs to be done. It’s time ministers caught up.”

Lord Bird, founder of the Big Issue and Co-Chair of the APPG for Future Generations, said:

“The UK’s presidency of COP26 is a clear opportunity for the UK to position itself as a global leader in tackling the climate crisis. We know that climate change and environmental degradation are predictable and incrementally destructive; but, consecutive Governments have failed to do anything meaningful about them because their worst impacts stretch beyond 5 year election cycles. This is why the UK needs to lead the way in looking beyond short-term political cycles and introduce a Wellbeing of Future Generations bill which would rewire our approach to how we plan for long-term crises.

"Countries across the globe have already started to address damaging short termism, including the Finnish Committee on Future Generations,  the Singaporean Centre for Strategic Futures and closer to home - the Welsh Commissioner for Future Generations  – but there is no such body in Westminster. Adopting a bill, specifically designed to mitigate the worst effects of climate change, would set the UK up as a trailblazer at COP26 as the first UN country to have such legislation. An act dedicated to safeguarding the ‘wellbeing of future generations’ would set a gold-standard of ensuring that preventative safeguards are put in place, before it is too late.”

“Britain has a unique opportunity this November to bring much-needed leadership to the global efforts to prevent climate breakdown. Every nation is now engaged in the process of restructuring their economies in the aftermath of Covid - if ever there was a time to put sustainability and climate security at the heart of those economies then this is it. I hope the government will loudly and proudly call for more ambitious and legally enforceable emissions reduction targets, coordinated investment in renewable energy development, and international collaboration for a new carbon tax.”