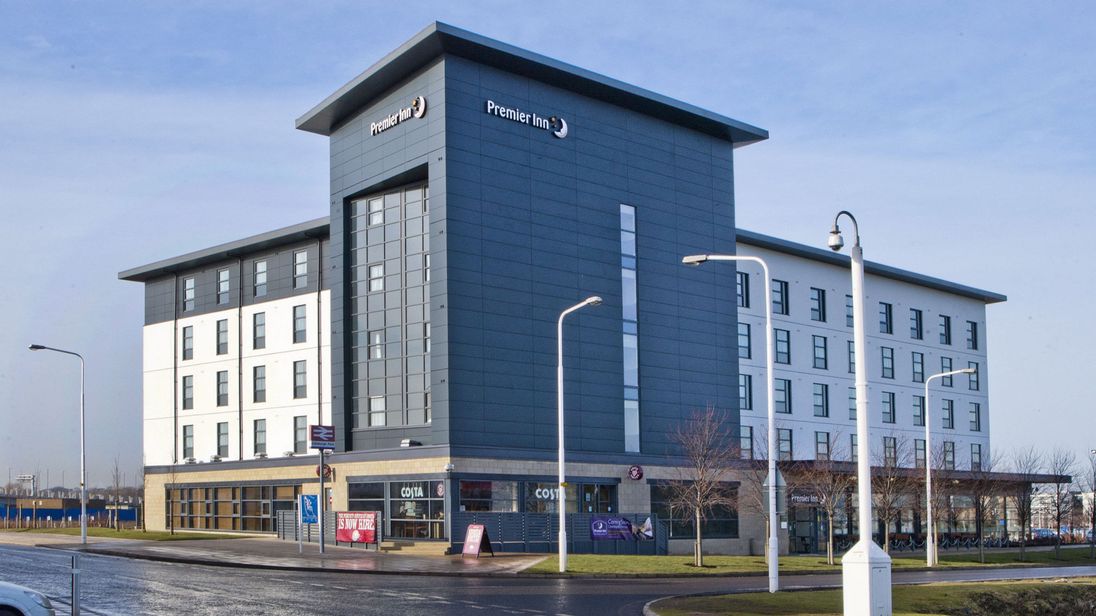 At the start of the Covid lockdown in March 2020, Compassion in Politics came together with the domestic abuse charity Southall Black Sisters to urge hotel owners to open their vacant rooms to domestic abuse survivors who would otherwise have been locked in with their abusers.

We started the campaign by writing to all the major hotel chains asking them to talk to us about our proposal. The response was overwhelmingly positive but there was a major stumbling block - hotels required financial support from the government to pay staff to open up and service the rooms.

As a result, we then wrote to the government, together with the hotel chains, urging them to expand the financial support they had already given to local councils to house people experience homelessness to also include domestic abuse survivors.

The government responded to our request by increasing the financial support given to domestic abuse charities. While this was welcome it barely filled the gaping hole left in those charities' financial reserves by a decade of austerity and the money also could not be used to provide the kind of immediate support that survivors needed during the lockdown.

We continued to press, however, and although central government refused to budge, the Mayor of London Sadiq Khan agreed to our proposal. From May, 92 rooms were made available to domestic abuse survivors and at the time of writing the rooms had been continuously filled, providing safety to 136 women and children. In the summer the Mayor agreed to extend the scheme to November 2020.