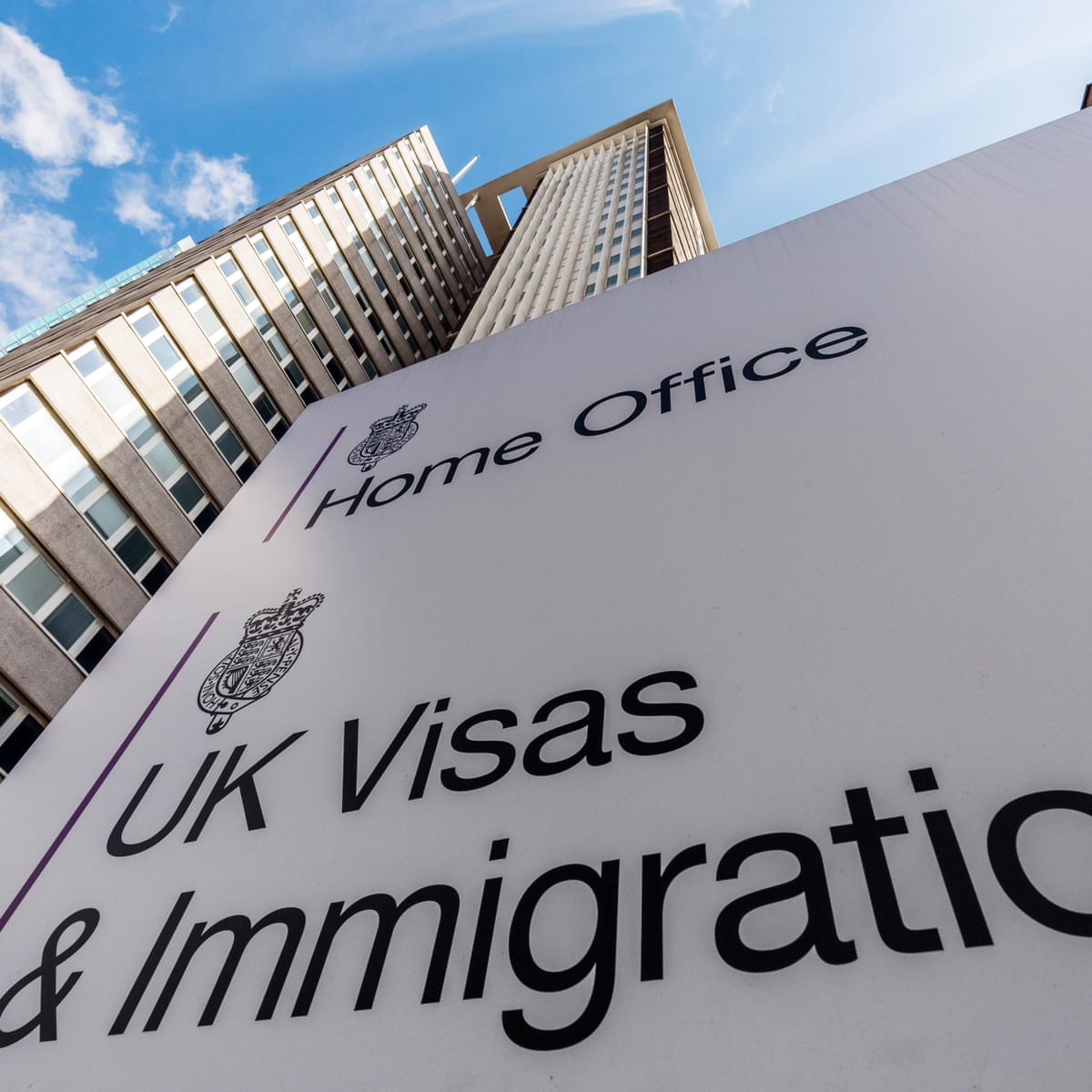 Nearly half (43%) of the British public say their confidence in the government decreased because of its handling of claims of bullying directed against Home Secretary Priti Patel according to polling released today.

In late November the findings of an investigation into claims of bullying by Patel, which the government appeared to have withheld from publication, were leaked. The report had concluded that Patel was guilty of bullying and of breaching the Ministerial Code.

Following the leak, many expected Patel to resign. She refused to do so, however, and the prime minister and a number of Conservative MPs publicly defended her.

The survey released today, carried out by Opinium with Compassion in Politics, suggests that the public may not be so forgiving. Not only did 43% agree that the saga had dented their confidence in the government - almost a third (28%) said it had done so significantly.

Most worrying for the government, 1 in 5 Conservative supporters (16%) were prepared to admit that confidence in their own party had been reduced by the publication of the report.

“In any workplace, an individual found guilty of bullying could expect to be shown the door. As such it is no surprise that many people have felt so let down by the government’s handling of this affair: it is galling to see rules that are meant to apply universally being disregarded at the heart of government.

“Indeed, this episode reveals the wider and serious problems we have with our politics. An overly combative, competitive, and aggressive culture has sucked the humanity out of the system and encouraged bad behaviour. We need deep and effective interventions aimed at creating a system which values compassion, respect, and inclusion. That is why we are working with like-minded politicians on a new and enforceable code of conduct for parliament, on introducing compassion training for all MPs, and on bringing an end to the tradition of booing and jeering in parliament. For the good of our democracy and the people who work to uphold it, we must change the political culture in this country.”