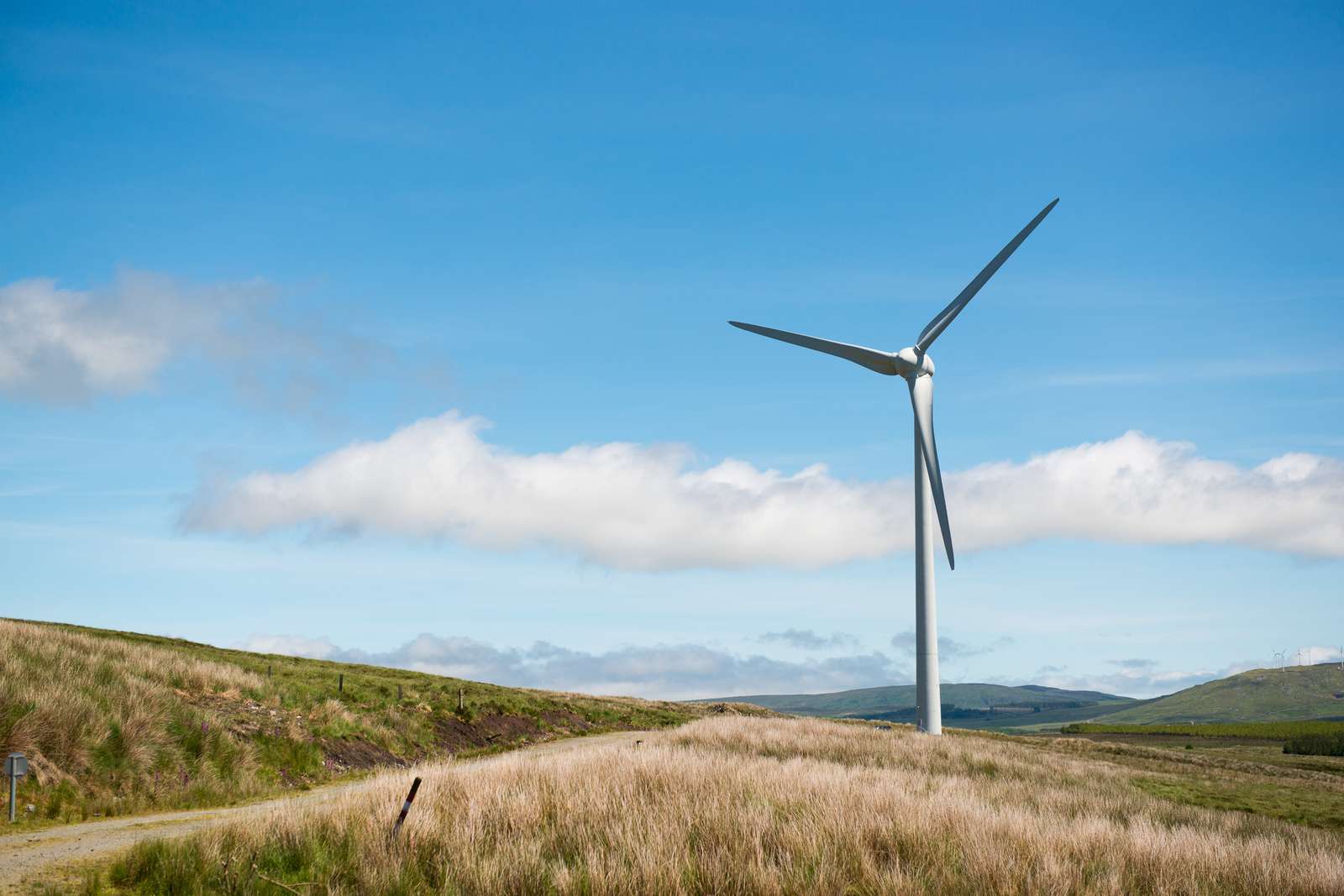 Compassion in Politics polling with Opinium shows that the public overwhelmingly support the building of new windfarms to help tackle the climate crisis.

In contrast, support for non-renewables is now very low. Less than a quarter would like to see investment in coal (23%), fracking (21%), or gas power stations (23%).

There is very strong cross-party support for the building of more wind-farms.

72% of those who plan on voting Conservative at the next election would like to see the government invest in wind-power. This rises to 81% amongst Labour supporters and 80% of Liberal Democrats.

Responding to news of a Conservative Party rebellion on onshore windfarms, Co-Director of Compassion in Politics Jennifer Nadel said:

"The Prime Minister has got it wrong. He is out of line with his own voters and the public at large who overwhelmingly support onshore wind. The public have a greater awareness of the urgent actions needed to address the climate crisis than politicians often give them credit for.

"We welcome the intervention from Mr Clarke and his colleagues who, by seeking to unblock the ban on onshore windfarms, will undoubtedly find themselves on the right side of history. The government must follow their lead. Doing so would not only be the right but also popular thing to do. In the aftermath of the recent dire warnings about the state of our climate, any and every action must be taken to generate clean, safe, and renewable energy."

Compassion in Politics polling with Opinium also found that opposition to coal and gas can be found across political tribes.

One in three Conservatives (35%) are opposed to the building of any more coal power stations. 54% of Labour voters would oppose such a policy. Fracking is also opposed by a third of Conservative supporters (32%) and by two-thirds (62%) of Labour backers.