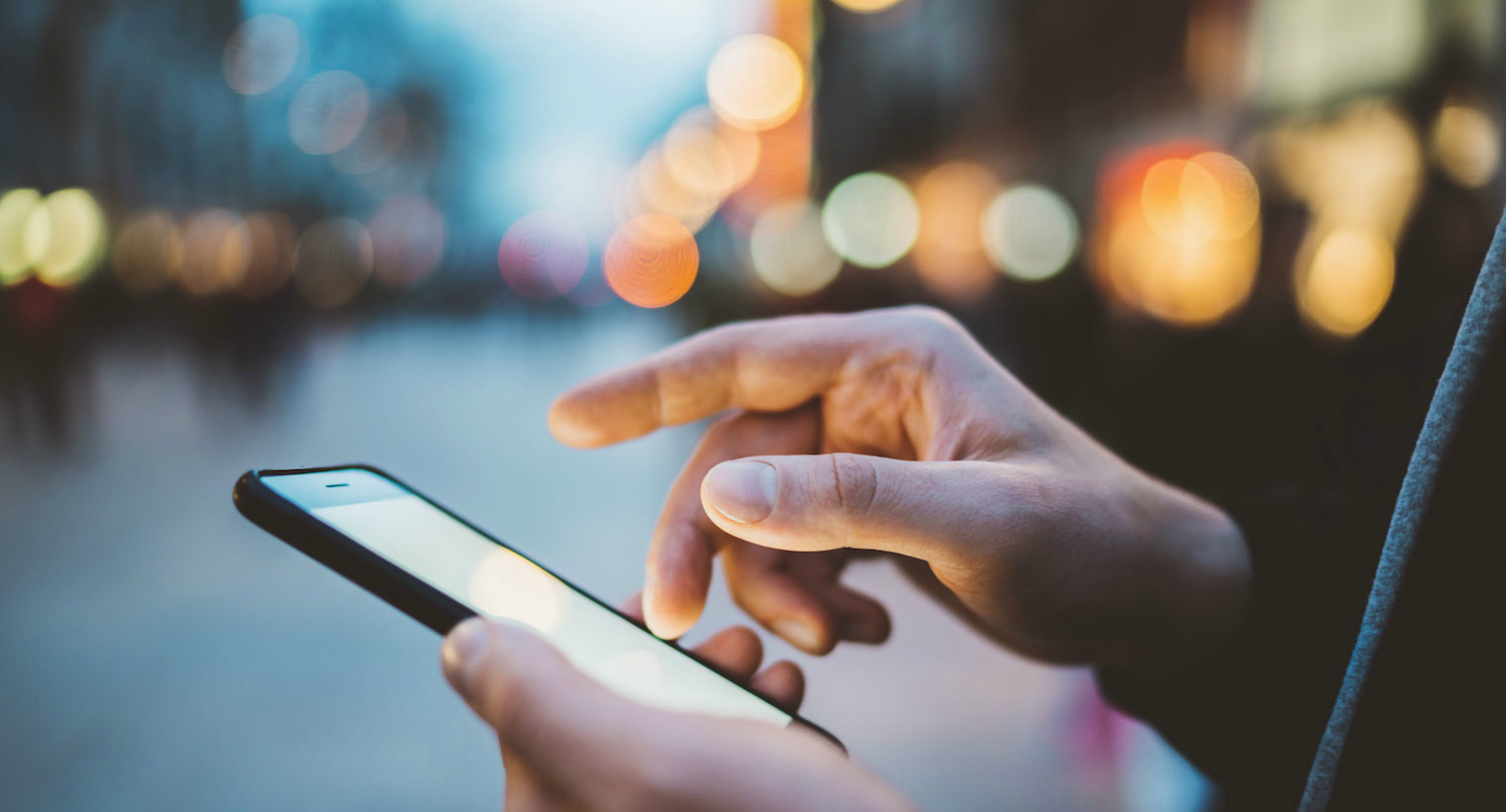 The public overwhelmingly support interventions to reduce the number and influence of anonymous social media accounts according to polling released today.

In a survey conducted by Opinium with Compassion in Politics, 4 in 5 social media users (81%) say that they would be willing to provide a piece of personal identification to a social media platform in order to receive a “verified” account.

Creating “verified” users with the option to filter out all “non-verified” users from their social media news streams is seen as one of the most effective options for curtailing the reach of anonymous accounts. According to the survey, 3 in 4 (72%) people would choose to remove all unverified user-content from their feed if that option was available.

Campaigners say that taking such a step is necessary because anonymous accounts are the source of the majority of abuse and misinformation spread on social media platforms. In one recent high-profile case, the majority of racial abuse sent on Twitter to a group of black footballers - including the Manchester United forward and school meals campaigner Marcus Rashford - was found to be from anonymous accounts.

In a further sign that the public want to see greater action taken to reduce the perceived toxicity of social media platforms, 72% of those surveyed also said that they would like social media companies to step in more often to delete or suspend more problem users.

This finding comes after Twitter permanently removed the former US President Donald Trump from their site. 2 in 3 people (69%) who took part in Opinium’s survey said that they supported Twitter’s decision to delete Mr Trump’s account.

As part of that effort they are urging the government to use its upcoming Online Harms Bill to compel social media companies to introduce a “twin-track” system of verified and unverified accounts as well introducing a duty of care on social media platforms.

“Abuse, bullying, and harassment on social media platforms is ruining lives, undermining our democracy, and splintering society. The upcoming Online Harms Bill must deal with the problem of anonymous social media accounts. I support a twin-track system: giving social media users the opportunity to create a “verified” account by supplying a piece of personal identification and the ability to filter out “unverified” accounts.

“This approach would need to be coupled with enforcement and I believe that can be achieved by introducing a duty of care on social media companies. For too long social media companies have escaped liability for the harm they cause by citing legal loopholes, arguing they are platforms for content not producers or publishers. The legal environment that has facilitated social media companies' growth is not fit for purpose - it must change to better reflect their previously unimaginable reach and influence.”

Debbie Abrahams MP, Co-Chair of the All Party Group for Compassionate Politics and a member of the Stop the Hate campaign, said:

“Online abuse is a scourge that is wrecking lives, spreading hate, and sowing division and it has to be stopped. As social media platforms have grown so has the problem but unfortunately the law has been very slow to catch up. It’s reached the stage where we need government intervention to protect lives and create safe online communities where everyone is welcome, respected, and included.

“I believe the government can do that through their upcoming Online Harms Bill and I am looking forward to working with them to ensure that the necessary reforms - curtailing anonymous accounts, introducing a duty of care, and establishing a properly funded, well-resourced organisation to govern social media company operations in the UK - are implemented.”