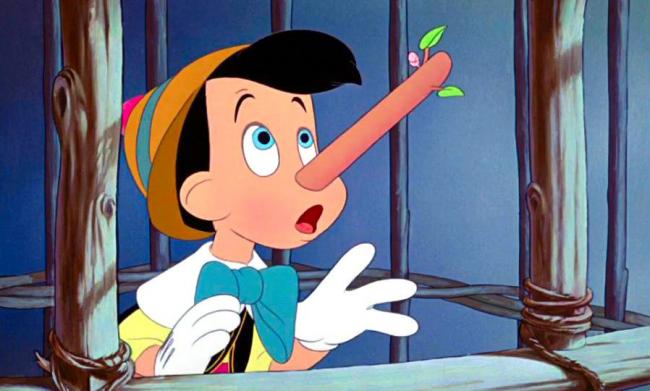 Polling released today finds that over two-thirds of people (68%) believe politicians who deliberately misled the public during the recent election campaign should now be subject to criminal investigation and prosecution [1].

The polling comes following a bitterly divisive campaign described by many commentators as the most dishonest in living memory [2]. The fact-checking agency Full Fact concluded that “the vote was left wide open to misinformation and abuse” [3].

Early on in the recent election campaign the Conservatives came under fire for creating their own fake ‘factchecking’ twitter account called “factcheckuk” [4]. The Liberal Democrats were rebuked for publishing party leaflets designed to look like local newspapers [5].

Over 185,000 people have now signed a petition calling for criminal law to be extended to cover the pronouncements of politicians [7]. The petition was set up by Compassion in Politics who have also published a draft bill [8] alongside the petition which, if adopted, would have the effect of making politicians subject to criminal law should they deliberately lie to or mislead the public.

Compassion in Politics say that this change is necessary in order to bring the laws governing political behaviour in line with the laws business and other major institutions are subject to. They point to the Advertising Agency, which regulates business advertising, as an example of the kind of independent body needed to scrutinise and fact-check statements made by politicians.

Matt Hawkins, Co-Director of Compassion in Politics and author of the petition, said:

“Most politicians want to fight fair. They want election campaigns to be about debating ideas, issues, and visions, not mud-slinging, personal attacks and duplicity. But it only takes the actions of a few to pull everyone into the mud and in doing so to change the rules of the game.

“That is why we at Compassion in Politics are seeking to codify a new set of much fairer, just, and democrat rules. Our Bill would make clear that, in the same way that businesses can be investigated, fined, and, in extreme cases, imprisoned for false advertising, so too should politicians for making deliberate false claims about their policies or those of their opponents. We are on a dangerous, steep and very slippery slope right now into a world where mistruths have become the norm. We need to stop that decline urgently and restore some legitimacy, integrity, and honesty to our politics.”

“Over half a century ago we made it illegal for companies to lie to us with the Trade Descriptions Act. Sadly, it looks like now we need the same principle to apply to politicians.

“Honesty is the most important currency in politics. We have to restore it, before we bankrupt our whole society.”