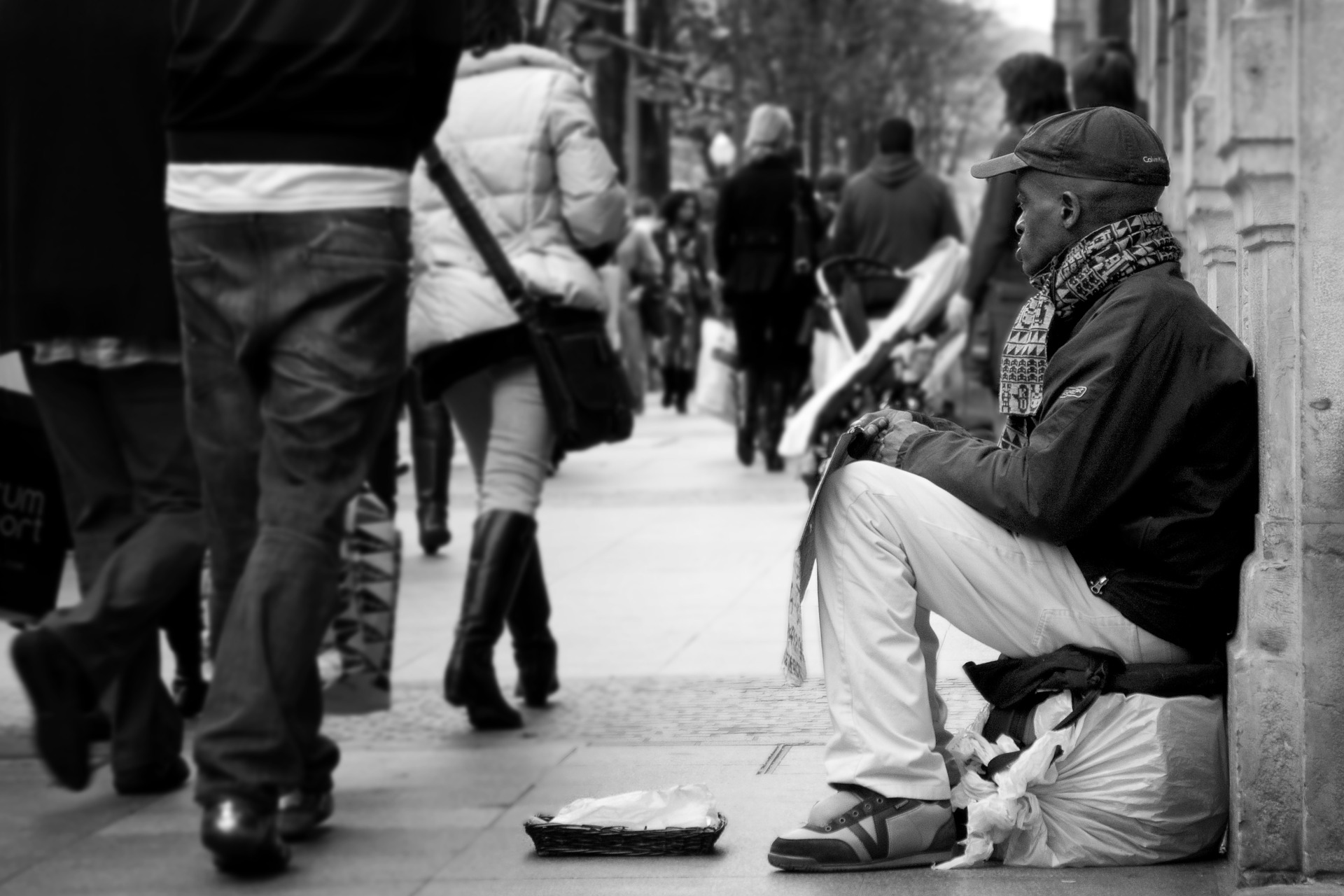 Polling out today shows public appetite for extensive government action to reduce poverty and inequality and help those in receipt of benefits.

The survey, carried out by Opinium with Compassion in Politics, found that over half (56%) want the government to extend the Equality Act to include socio-economic inequalities, in an effort to create a more equal society. This provision - the so-called “socio-economic duty” - is already on the statute books as part of the Equality Act but has never been properly implemented.

In addition, two in three people (65%) want to see benefit payments set a level that guarantees recipients can pay their bills and buy food. The finding comes after a recent report showed 4 in 5 people receiving Universal Credit cannot meet the cost of living.

The research also suggested there has been a softening of public attitudes towards poverty. Of those who gave their opinion in the survey, two in three (68%) believe that inequality and poverty is a fault of the economic system, not of the individuals experiencing poverty. This is in contrast to the findings of the British Social Attitudes survey in 2011, for example, which found just one in five (19%) believed poverty was caused by an unjust system.

“This is clear evidence of a growing desire amongst the British public for their government to take real and momentous action to tackle poverty and inequality. And no wonder. Since 2010 child poverty and homelessness rates have risen at alarming rates, infant mortality has grown, and life-expectancy has flat-lined. The Covid crisis has exposed and exacerbated this deplorable situation.

“The government is now out of step with the public. During Covid we have seen communities come together to support one another, witnessed the selflessness of key workers, and been inspired by the campaigning efforts of Marcus Rashford. Let’s translate that energy, care, and concern into our politics and into a compassionate drive to eradicate poverty, reduce inequality, and provide everyone with the support they need to live a good life. Immediate steps could include enacting Section 1 of the Equality Act, to require that public bodies tackle inequality, and the government should set benefits and minimum wage rates at a level that is high enough to meet the cost of living. A compassionate nation does not allow people to be made homeless or go hungry because their benefits or wages are inadequate.”