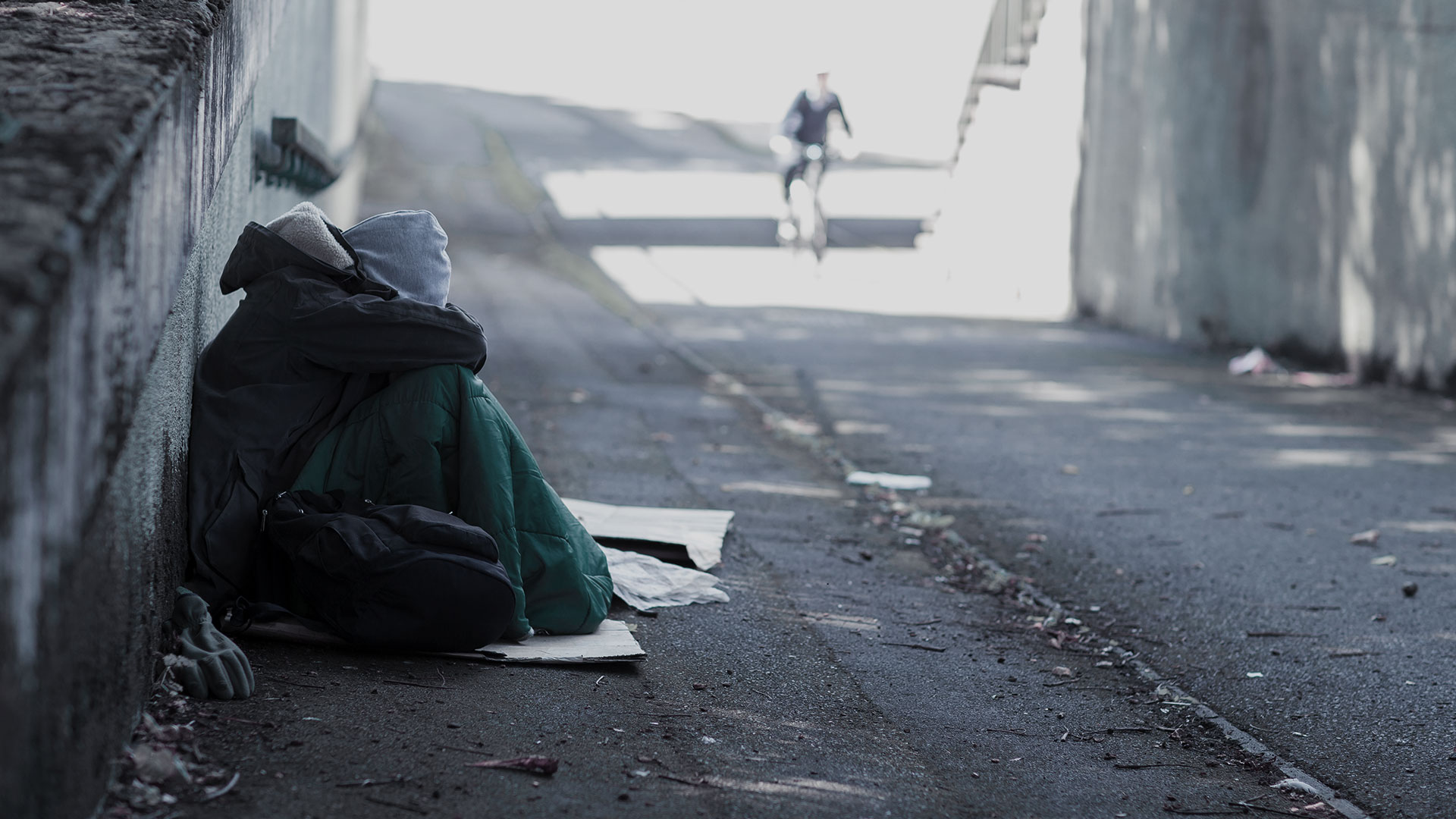 The research, carried out by Opinium for Compassion in Politics, found that nearly 2 in 3 (57%) believe the government should introduce the socio-economic duty of the Equality Act which requires that all public bodies work to reduce inequality. This figure includes nearly half (46%) of Conservative voters.

A large majority (66%) also believe that welfare payments need to be uprated so that people have enough money to pay bills, housing costs, and for food.

In addition, half believe that the poverty is the fault of a broken economic system, rather than caused by individual's own failure (24%).