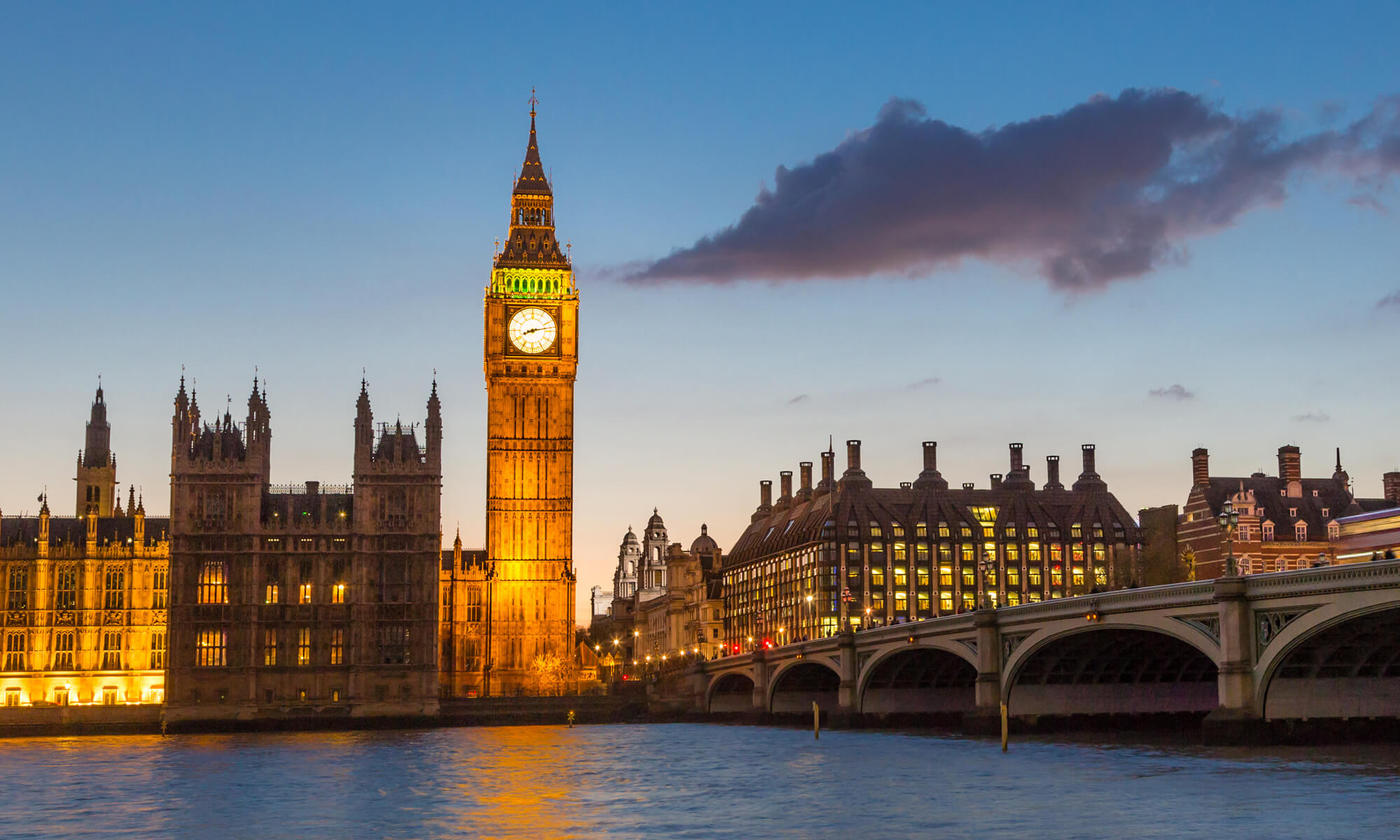 Staff and MPs are working in a culture of excessive pressure and conflict which is damaging their mental health according to the initial findings of a new report into working life in politics.

The Compassion in Politics and Chartered Institute for Personnel and Development (CIPD) study also found that the staff of MPs frequently feel unsafe when performing their role in public - such as at an event or in an MP’s constituency.

The research, which was commissioned by the All-Party Group for Compassionate Politics (APPG) and carried out with the support of the Speaker of the House of Commons Lindsay Hoyle, is based on the results of a survey of MPs and their staff carried out in late 2021.

The findings released today paint a worrying picture of the culture of working life in parliament and come in the wake of several bullying and harassment scandals at Westminster.

Of those who responded to the survey, 2 in 5 say they feel miserable at work and 1 in 3 (35%) say they feel under excessive pressure.

38% reported that their work is having a negative effect on their mental health - considerably higher than the CIPD’s national benchmark of 25%.

35% also stated that their work was having a negative impact on their physical health.

To understand these trends, the CIPD survey looked at the structure of life working as or for an MP.

They found not only that survey respondents are working in a context of conflict but they do so lacking in some basic forms of support.

1 in 3 respondents said they had experienced some form of conflict in the last twelve months. Of those, 1 in 4 (22%) reported being humiliated and 10% said they had been verbally abused. Sadly, incidents of sexual harassment and one case of sexual assault were also reported.

Remarkably, 65% of the cases mentioned have gone unresolved and 50% said that the independent complaints process was unhelpful.

Looking at the relations between MPs, half of the survey respondents said there is no respect between MPs and 71% claimed that MPs are suspicious of one another.

The study also tried to find out how the escalation in the number of threats directed towards MPs and their staff is affecting their wellbeing.

It found that while both groups tend to feel reasonably safe when working on the parliamentary estate, feelings of safeness drop considerably when they are required to work in public - such as in a constituency office.

Overall, 1 in 4 (28%) reported feeling unsafe when working outside of parliament. While 61% of MPs said they feel “fairly safe” in public that figure drops to 54% for MPs' staff.

Women were twice as likely as their male colleagues to report feeling unsafe when working in public - 35% compared to 18% of men.

Compassion in Politics [4], the cross-party think-tank which supports the work of the APPG for Compassionate Politics, says the report highlights the need for a significant overhaul of working practices in parliament.

They are calling for the establishment of an independent HR function to oversee the working conditions of MPs' staff, and the introduction of mandatory induction and training for MPs. 11 of the 18 MPs who completed the CIPD survey said they agree that mandatory training is required.

“After weeks of scandal and controversy, it is clear to everyone that the working conditions in parliament are in need of significant reform. For too long abuse and harassment have been ignored, overlooked, or explained away. It can’t go on. We need to draw a line in the sand.

“Thanks to this report, we now have a detailed prognosis of the problem and a set of tools for remedying it. It has become increasingly obvious that we need an independent HR function in parliament to provide support to MPs' staff. We need to introduce mandatory induction for MPs to ensure they too are supported into their role with ongoing training to embed best practice. And we need leadership. We need leaders from every single party to make it a priority to reform and improve working culture in parliament - because if we allow bad practice to fester, our democracy will suffer.”

“Good policies rely on good politics. If we don’t create an inclusive, compassionate, and cooperative atmosphere in parliament we will forever be doing battle with the existential problems of our age - climate change, conflict, poverty - with one hand tied behind our back. If we don’t deal with the demons in our own houses - racism, sexism, ableism - we cannot expect to vanquish them from the rest of society.

“That’s why this report and the work of the APPG is so important. It recognises that the health of our democracy is inextricably linked to the way we practice our politics and that, on that score, there is so much that needs to be done to create a vibrant, inclusive, and cooperative culture. I urge our leaders to learn from the findings of this report, to engage with the APPG on ensuring that its lessons are acted upon, and to work cross-party to create a politics we can be proud of.”

Sir Lindsay Hoyle, Speaker of the House of Commons, said:

“I want Parliament to be a good place to work – where we feel respected, supported, have a good work-life balance and the right training, and is free of discrimination, bullying and harassment.

“It is why I have called for a review of current working practices in Parliament, and in particular, to examine the current structure whereby MPs employ their staff directly.

“The question is: should someone else – or an outside body – employ the staff, as long as the MP has the right to choose them?

“That is why I am working with the political parties and House authorities to establish a ‘Speaker’s conference’ as soon as possible to consider these issues.”

“For change to happen we need to ensure the lessons of this report permeate across our politics, from the way staff are employed at Westminster to the behaviour and language of our leaders. Every time a politician stirs hatred or lies, or abuses a colleague - whether in public or in private - they poison the well that we all drink from. They create an atmosphere in which malpractice is normalised and standards are eroded.

“We need new rules to ensure politicians remain honest. We need ministers to be held to a transparent and democratically applied code of conduct. And we need to build systems and processes in parliament that are based on the principles of compassion and respect - from carer and parental leave for MPs to total HR support for our staff.”

“The CIPD report is showing some deeply worrying results. We know that staff have been under a significant amounts of stress since the pandemic and now with the cost of living crisis as more and more constituents have nowhere to turn other than to their MPs. However these are basic HR processes that MPs should be getting right for their staff, and there is already support from teams in parliament to make that happen. But we know how busy MPs and their staff are and sometimes these processes can get missed. This is why the Liberal Democrats are supporting the Speaker’s Conference to improve working practices in Parliament. I am a former CIPD associate member, but it doesn’t take my background to know that we need to do better.”

“We’ve got a political system that is high on conflict and low on compassion. As this report shows - that’s damaging to the people who work within it and destructive to those it is meant to serve.

“Fixing the broken machinery of parliament is not beyond us. We have decades of research available that tells us how to build functioning, effective, and inclusive workplaces. All we need is the will. For too long we have clung to traditional rules and processes, even after they have long proven ineffective. We don’t want a hand-me-down parliament - we want the gold standard.”